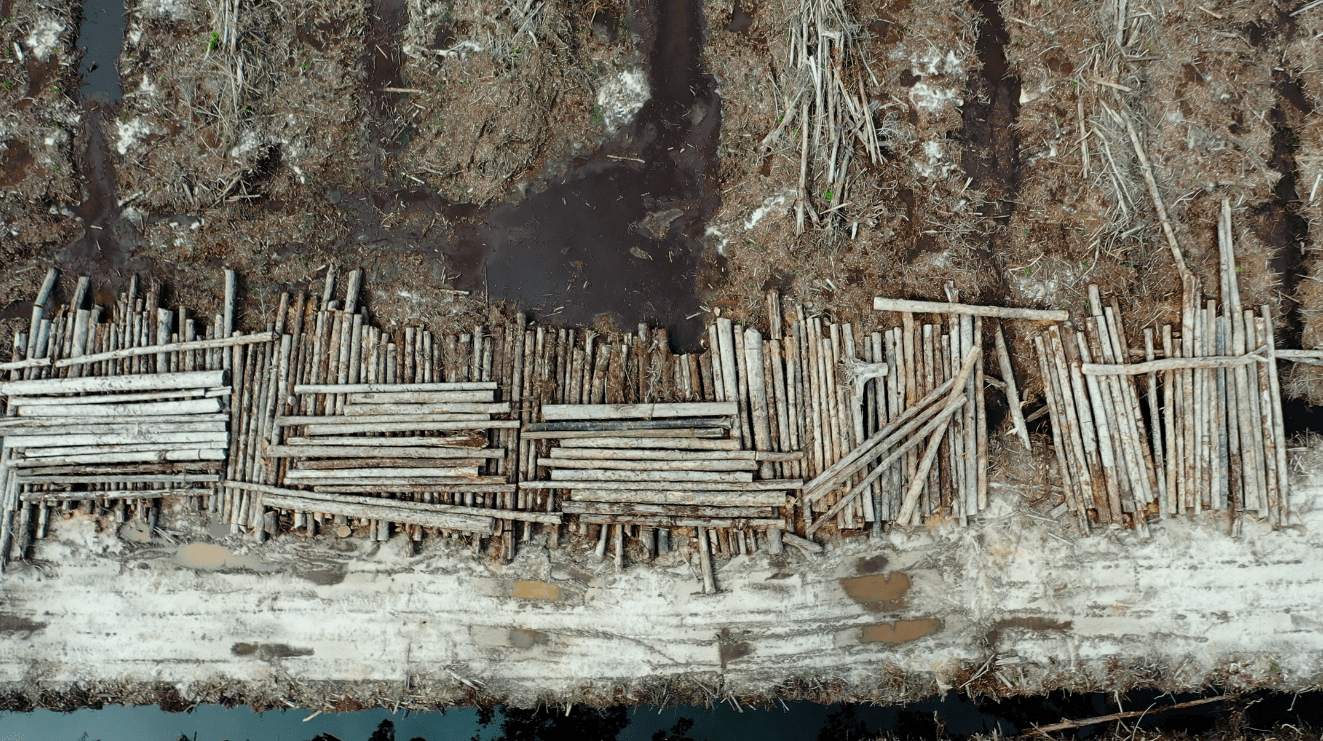 On Tuesday 13 September, the European Parliament voted on a series of measures to create a EU Deforestation Regulation that would effectively tackle deforestation in the global supply chains of products sold in the EU. 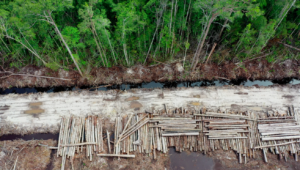 A substantial majority of MEPs voted in favour of introduced amendments. Most significantly, these changes include:

AidEnvironment welcomes in particular the extension of the scope of the Regulation to other woodlands. For examples, the Brazilian Cerrado is a biome highly affected by deforestation and forest degradation connected to commodity production and EU supply chains.

The fact that the European Parliament wishes to defend international conventions on human and labour rights, going beyond national laws, is crucial in strengthening this regulation. As AidEnvironment published recently, an investigation by two non-profits connected large commodity traders to human rights violations of traditional communities in a disputed lands in Brazil. Under the newly-voted amendments, companies would no longer be able to evade responsibility for these violations.

The inclusion of leather products and the core due diligence aspects is an important victory. Leather is the highest deforestation product per value imported into the EU. With the due diligence requirements, which include traceability of supply chains, companies will have to identify and prevent exploitation of people and the environment.

The EU Deforestation Regulation is also crucial to achieve the EU Green Deal goals. In this week’s State of the European Union speech, president Ursula von der Leyen highlighted the importance of climate adaptation measures and ambitious global agreements to protect nature. The EU is the second biggest importer of agricultural goods which drive deforestation. An effective Regulation to stamp out forest degradation in EU supply chains will slash greenhouse gas emissions and protect endangered biodiversity. It can also serve as an example for other countries to adopt the same type of policies and standards.

The Regulation now enters the negotiation process. The final version of the EU Deforestation Regulation will likely enter into force by the end of 2022 or early 2023.