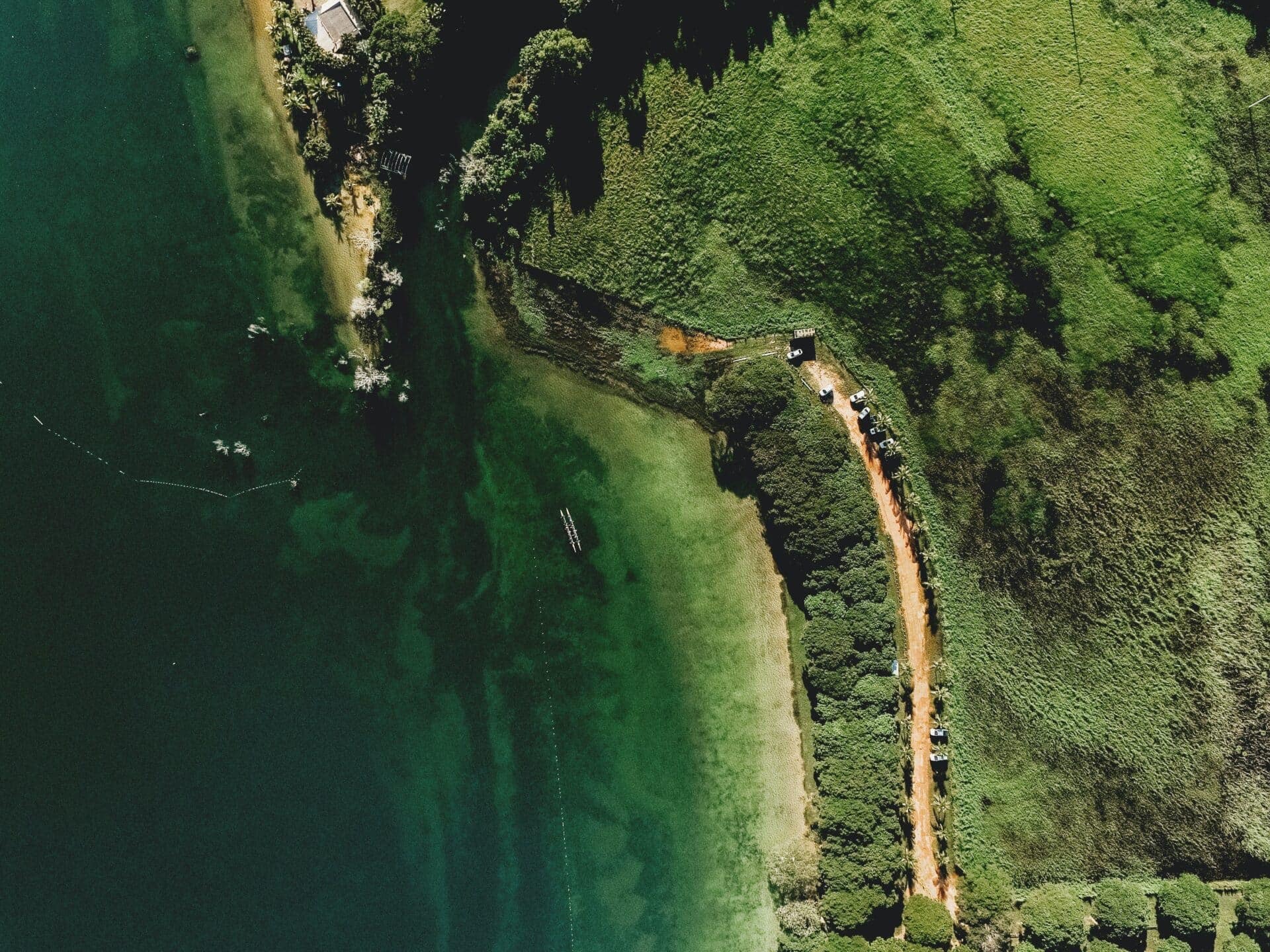 The Washington Post published an article, Devouring the Rainforest: How Americans’ love of beef is helping destroy the Amazon rainforest, with the support of Aidenvironment, exposing the issues within the supply chain of JBS, the Brazilian beef sectors’ largest actor, and the weakness of the mechanisms in place to curtail deforestation within the sector as a whole. Forming the second part of the series The Amazon Undone, the article investigates the weakness of the environmental embargo system within Brazil, the rampant deforestation within just a small sample of JBS’ supply chain, and why America’s enormous appetite for beef (accounting for around 20% globally) is driving the destruction of the Amazon.

The article features cases of illegal deforestation that enter supposedly “deforestation-free supply chains” through the practice of cattle laundering. The case presented focuses on world’s largest meatpacker, JBS, which has been proven to have rampant deforestation within their supply chain despite a commitment to zero deforestation and . Illegal deforestation in Brazil is monitored by an embargo system, monitored by IBAMA (in English, Brazilian Institute of Environment and Natural Resources) which is continuously updated. If an area within a farm is embargoed, it means that no economic activity should be allowed to take place within this area, including raising cattle. Even when it only applies to the specific embargoed area within the farm, JBS’ own policies should prevent them from purchasing any cattle from these farms. However, a 2020 audit of JBS, made public in October 2021, found that 32% of the cattle that they purchased in the state of Para, deep within the Amazon, contained ‘irregularities’ such as illegal deforestation.

Our work for the Washington Post involved matching these embargoed farm lists to the supply chain of JBS by cross checking them against our extensive farm database. By doing so we were able to prove what until now has been an openly kept secret within the Brazilian cattle industry, cattle laundering. This is where cattle from farms with problems such as deforestation are moved to a “clean” farm, one free of environmental infringements, after which they can be sold on to companies with zero deforestation policies, such as JBS. Whilst this is not illegal, it demonstrates the insufficiency and weaknesses of existing systems in place meant to prevent deforestation in the Amazon.

Why this is relevant to America

Whilst in power, the Trump administration approved three JBS slaughterhouses to export beef to the US located in the municipalities of Barra do Garcas, Confresa (both in Mato Grosso) and Vilhena in Rondonia. These were the three slaughterhouses that the Washington Post focused their investigation on and all three revealed that they contained illegal deforestation and embargoed farms within their supply chain. This means that beef consumed in America could well be driving the destruction of the Amazon.

Our contribution to the investigation made use of AidEnvironment’s Real-time Deforestation Monitoring (RDM) program that analyses recent deforestation so that these can be traced back to influential actors that can halt further clearing. We make use of satellite imagery, supply chain data, field research, and an aggregate of other publicly available resources to generate actionable information for commodity companies and their stakeholders.

For access to AidEnvironment’s RDM reports, please reach out to Joana Faggin at joana@aidenvironment.org.

To view the Washington Post article, visit Devouring the Rainforest: How Americans’ love of beef is helping destroy the Amazon rainforest.