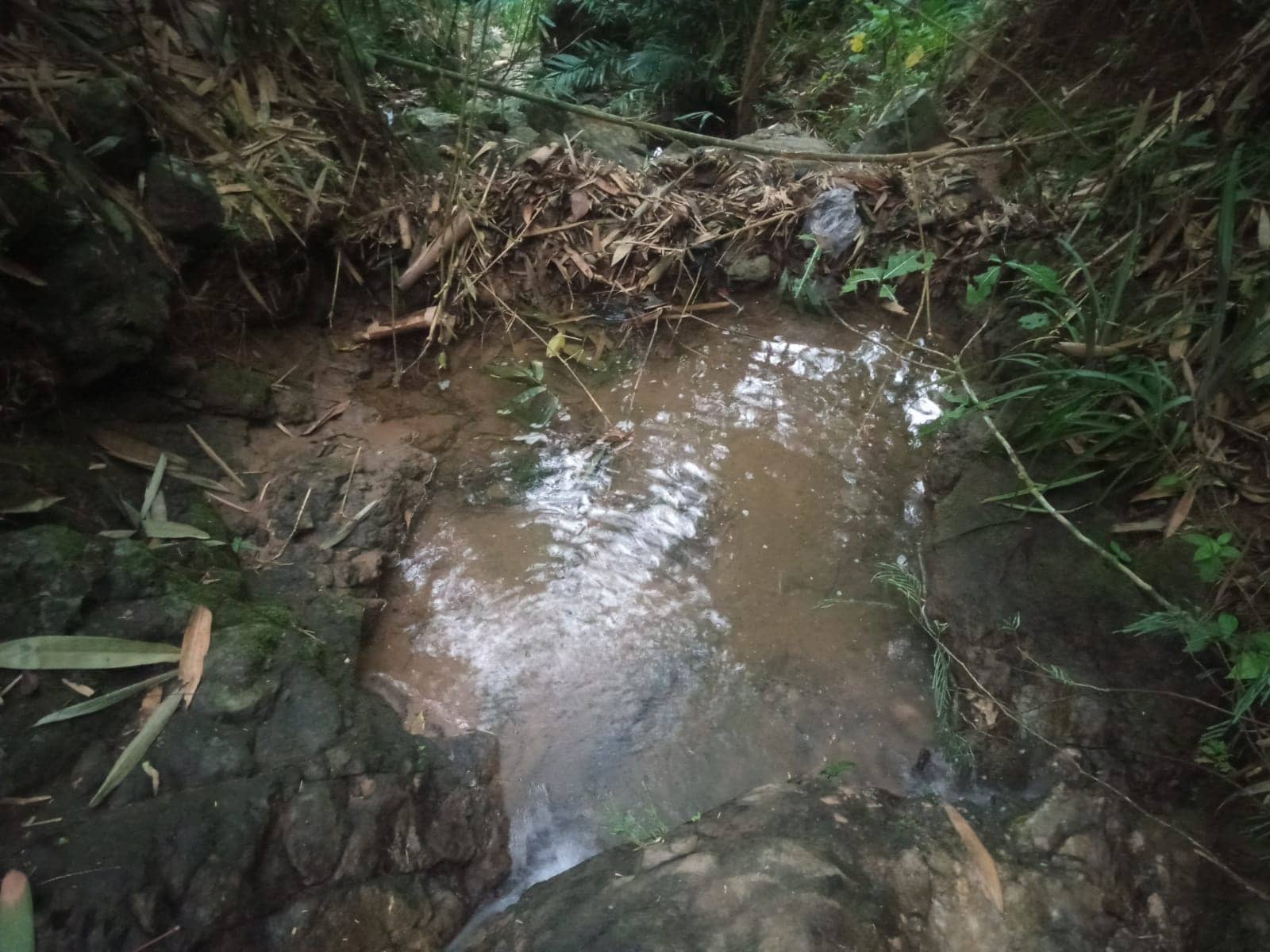 The Sugar & Steam consortium, consisting of AidEnvironment, PT Aliet Green, and Van Hall Larenstein (VHL) University, is working together with coconut sugar farmers in Kulon Progo, Special Region of Yogyakarta Province, Indonesia to boost their climate resilience and productivity. Aliet Green is a company producing organic coconut sugar and other organic food products in partnership with farmers. As the international market demands for coconut sugar as an alternative sweetener gradually increases, the company is able to source coconut sugar from more and more farmers.

With the funding from the Netherlands Enterprise Agency (RVO), the project primarily aims to improve climate adaptability, productivity, and income for 2,000 coconut farmers by providing support for farming practices, technologies, and market access. The project covers value chain-centred practices. The goals of which are improved working conditions, ethical working procedures, and gender-sensitive planning which enable women to occupy more roles in decision-making.

In Kulon Progo, harvesting coconut sap is usually done by men. To obtain the sap from the top of the coconut trees, the farmer climbs trees that are 15 metres high, one or two times per day. In general, women are responsible for cooking the sap to turn it into powdered coconut sugar. This project focuses specifically on the participation of women and youth in the value chain through trainings and alternative value chain jobs. One alternative that the consortium is exploring, is the planting of Genjah Entog Kebumen (GEK) coconut, a variety of coconut tree that is shorter in height. If this GEK coconut proves to be successful, this would allow women and youth to climb the trees and take up a different role in the coconut value chain. Hence, women can play more roles in harvesting the sap from the trees. 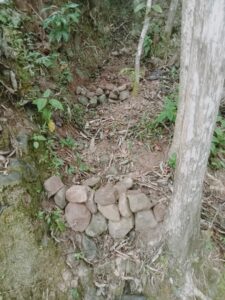 In 2009, Kulon Progo faced a long drought season. This situation led to a drastic decrease in coconut sugar production. Since then, coconut farmers have been facing low productivity, which is closely intertwined with poverty. During the rainy season, the farmers contend with excessive water and landslides, which is further exacerbated by poor soil condition. Through this project, AidEnvironment provides on-site support in implementing “recharge-retain-reuse” (3R) approaches.

Initially, two villages were chosen to host the pilot sites: Hargowilis and Hargotirto village. There are currently nine pilot sites in total, reflecting three different landscape types and slope categories. On these sites, a package of interventions consisting of soil improvement, soil and water interventions, and improved agronomic practices has been implemented. The pilot site owners and technical staff have been trained by AidEnvironment through a Training of Trainers initiative. These trainers will in turn train 2,000 farmers.

AidEnvironment has provided training on soil and water management through 3R interventions. The essence of 3R approaches is to better manage water that normally becomes surface runoff, evaporates, and or becomes floods (in extreme cases) when water availability is at its peak. By managing water when more of it is available, it can be stored for a longer period of time instead of being left to wash away. And when the dry season comes, people can use the water that has been stored.

During the rainy season, the water management process provides benefits to prevent erosion and landslides. Farmers have been trained to install “water traps”, locally known as ‘rorak’ which utilizes local materials. The water traps help farmers to collect water especially after rain by slowing down the water stream so that water can be absorbed into the soil. 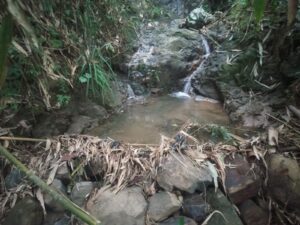 Farmers were also introduced to a simple drip irrigation method. This involved punching holes at the bottom of the bottle with a nail, then filling the bottle with water and then closing it tightly and placing it next to the plants that need the irrigation water. Through opening the bottle cap, the amount of water that drips through can be controlled per plant.

To strengthen the terrace, plants as well as stones are used to prevent landslides. In the project sites, hibiscus was planted to create more bound in between soils particles so that landslides can be prevented. Part of the hibiscus, or  kembang sepatu as it is called in Indonesia, can be used as feed stocks for animals.

Coconut farmers have experienced improvements on their land due to the project interventions. Before the drip irrigation, farmers used to carry two buckets full of water for one coconut tree. After the introduction of drip irrigation, farmers save time watering their coconut plantations. With the installation of the soil and water interventions, less erosion occurs in the pilot site locations. During the dry season, farmers are still able to use water that has been retained during the rainy season which has resulted in increased productivity of the farm.

This project will continue until 2024. As it progresses, we will upscale our trainings and interventions through Farmer Field Schools, so that we can work with 2,000 farmers in five villages in Kokap sub-district to improve their climate resilience and yields.