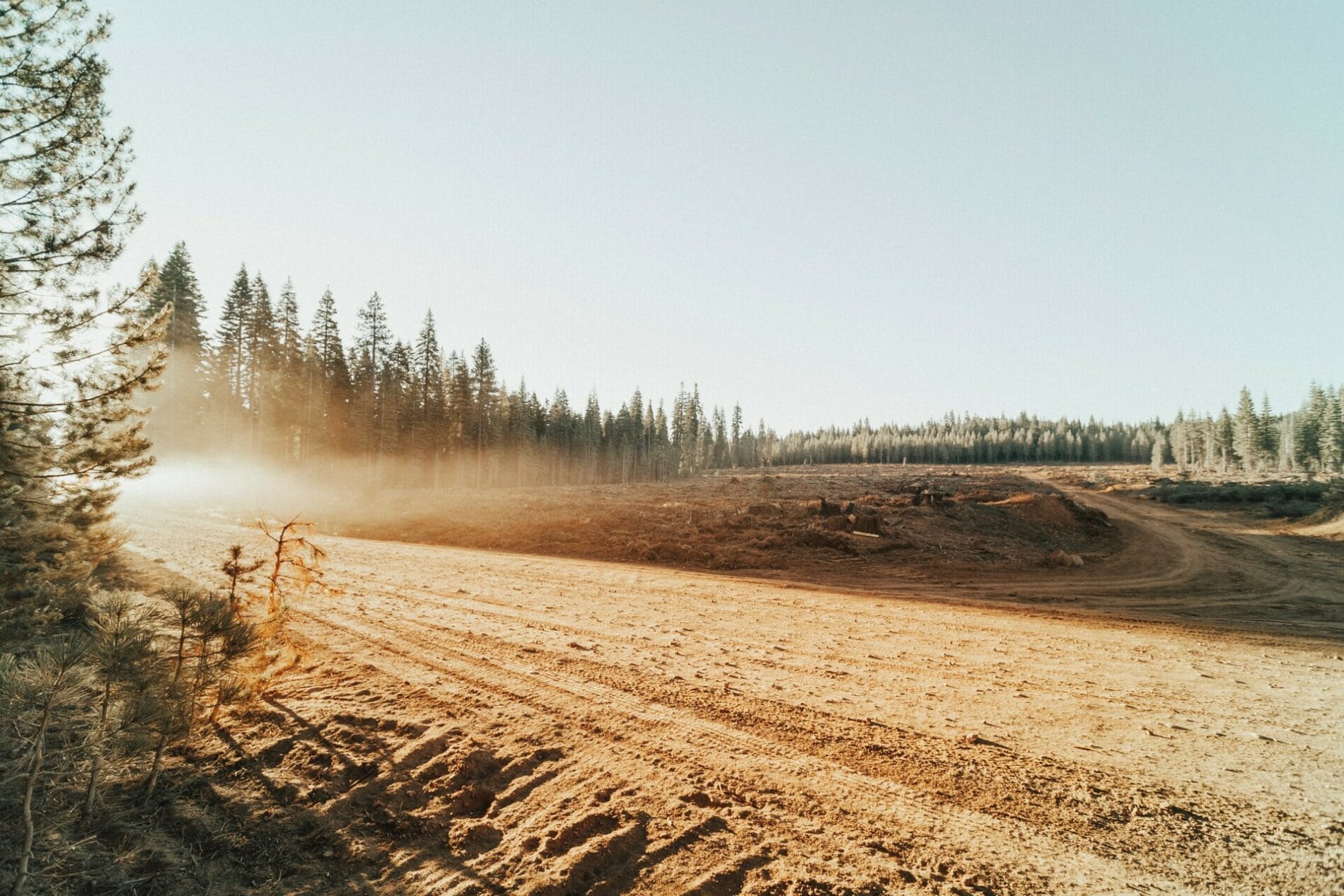 This report analyzes whether the upcoming EU Deforestation Regulation will have an impact on JBS, Minerva and Marfrig. Through a sample of 12,461 direct and 26,572 indirect suppliers of these key meatpackers, the report shows that beef and leather products linked to recently deforested areas may end up in the European Union’s (EU) consumption markets. However, any deforestation occurring after the proposed December 31, 2020 cut-off date would be non-compliant with the upcoming law. Key findings from the research are as follows: