EU Regulation for deforestation-free products: Where do we stand? 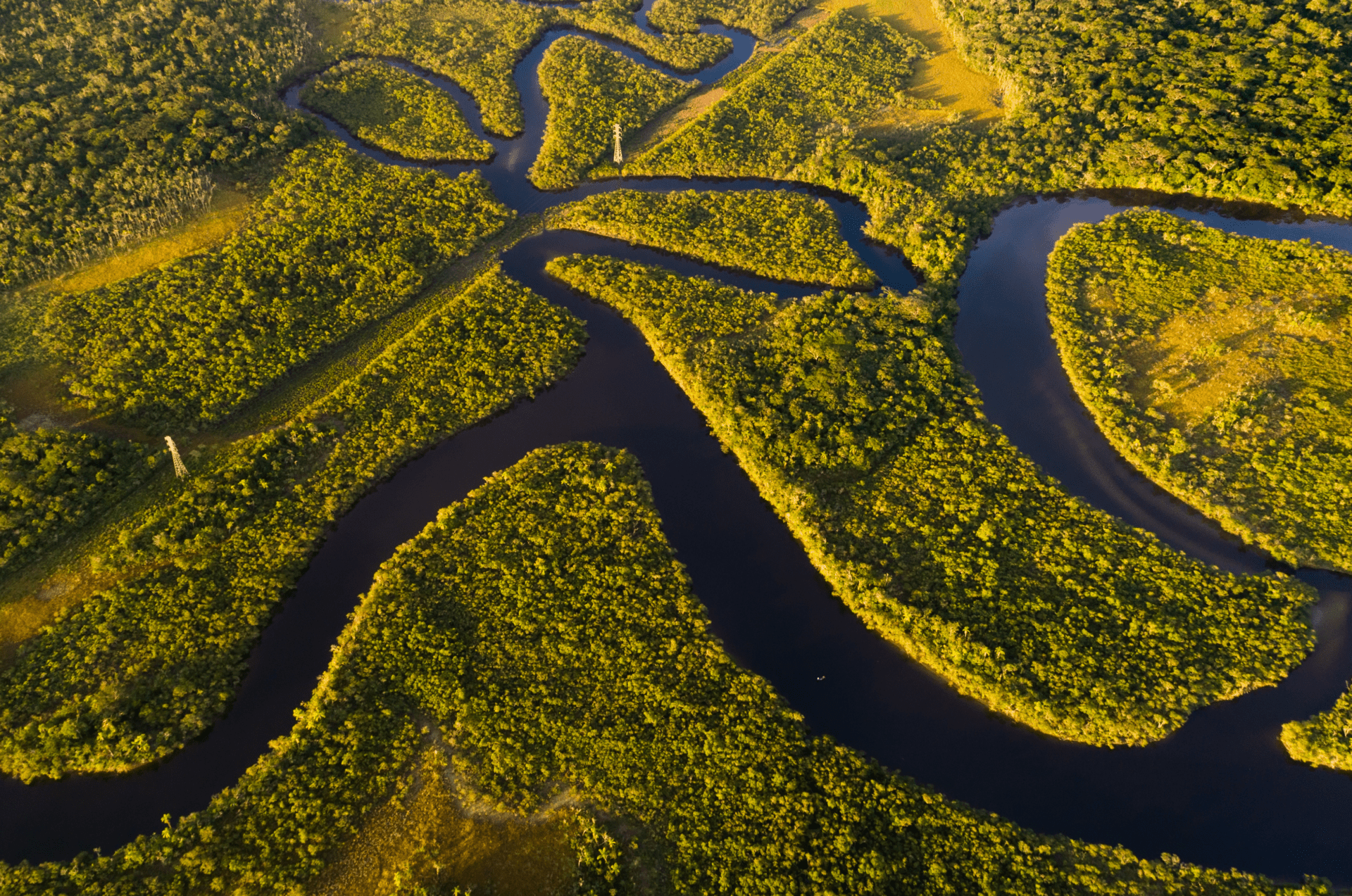 After the Council of the European Union (“Council”) and the European Parliament (“Parliament”) having adopted their negotiating positions, in June and September respectively, the EU Regulation proposal for deforestation-free supply chains (“EU Deforestation Regulation”) is now in the trilogue negotiations phase. Representatives from the three European institutions (Commission, Council, and Parliament) are currently engaging in informal tripartite meetings that aim at reaching an agreement about the Regulation’s final form.

The first meeting among the three parties took place on the 27th of September 2022 and at least two more will follow, in the beginning of November and December respectively. The negotiating positions adopted by the Council and the Parliament were announced at earlier stages, highlighting the amendments that each party wishes to see in the Regulation. Although there are some common points in the positions adopted by these European institutions, such as the fact that both want stronger human rights commitments where respect for international human rights standards and norms is mandatory, there are also several amendment suggestions that go in opposite directions. For instance, the Parliament wants to establish an earlier cut-off date for deforestation (31 Dec 2019), include due diligence obligations for financial institutions, and increase the ecosystem scope of the Regulation (e.g., other wooded land besides forests), whereas the Council is aiming for a later cut-off date (31 Dec 2021), not including the financial sector, and maintaining the originally proposed ecosystem scope (only forests).

If a final compromise is found in December, and it is followed by Parliamentary endorsement and Council approval, the Regulation is expected to enter into force by early 2023.

The EU Deforestation Regulation was initially proposed by the European Commission in November 2021. It is part of a broader plan of action to tackle EU-driven deforestation and forest degradation, which has been recognized as an important step on the road to making the European Green Deal a reality. The EU lacked specific and effective rules to reduce its contribution to deforestation and forest degradation, even though EU consumption and the correlated expansion of agricultural land for commodity production are relevant drivers of deforestation, which is particularly acute in tropical and sub-tropical regions.

This Regulation aims, therefore, at minimizing EU consumption of products associated with deforestation and forest degradation, ultimately inducing their replacement by deforestation-free commodities and products. This proposal is one of the most ambitious of its kind since it addresses both legal and illegal deforestation, which is paramount to meeting greenhouse gas emission reduction targets and halting global biodiversity loss.

The EU Deforestation Regulation has been generally received as a positive legislative initiative, although concerns about its impact and implementation remain. Calls by industry groups and civil society organizations have been made throughout the development process of the Regulation, where costs of compliance, support for smallholders, and product coverage have been some of the main points to address and adjust in order to deliver an effective and feasible Regulation.

As AidEnvironment, we welcome this legislative initiative and the steps already taken towards strengthening its protection of covered ecosystems and human rights norms. The Forest team of AidEnvironment has been working on multiple projects focused on the EU Deforestation Regulation, including the traceability of commodities and the impact of specific industries, such as that of palm oil. We aim to continue contributing to its implementation and effectiveness by providing technical and up-to-date support to our partners.